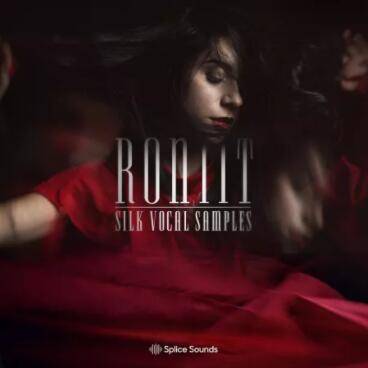 Roniit is proud to launch “Silk Vocals”. Immerse yourself in lush smooth oohs and ahhhs, haunting melodies, full songs, vocal effects, vocal runs, spoken words, breaths and more. Build your own realistic choirs as this pack has Roniit’s entire range of single notes for your layering pleasure! This sample pack has a little bit for everyone – including hooks with harmonies and effects, and completely dry vocals for those that like to play with their own effects!

Roniit digs deep from within for her songs, capturing the hearts and spirits of listeners with her soul-baring lyrics. Her independent releases caught the ears of EDM producers around the world, resulting in collaborations with Varien, Trivecta, Muzzy, Direct, Electro-Light, Evence, and Kannamix. Last year, the brooding songstress landed a major placement for her single, “Runaway” (produced by Varien) in the U.S. theatrical trailer for the James Marsden-starring thriller, The Loft. You can also hear Roniit’s voice in her cover of Nat King Cole’s “Unforgettable” in the TV commercial for the 2017 film “Unforgettable” featuring Katherine Heigl. Her voice has also been featured on Vh1’s Hit The Floor, Dance Moms, parody videos for College Humor, fashion films for clothing brand Killstar, and in various independent films.

PLEASE READ DISCLAIMER: With this sample pack, you may use all of the vocals royalty-free to release commercially. You may not however use the Roniit name or likeness with your releases (example, “featuring Roniit”). Such misuse of these samples will incite takedown requests. 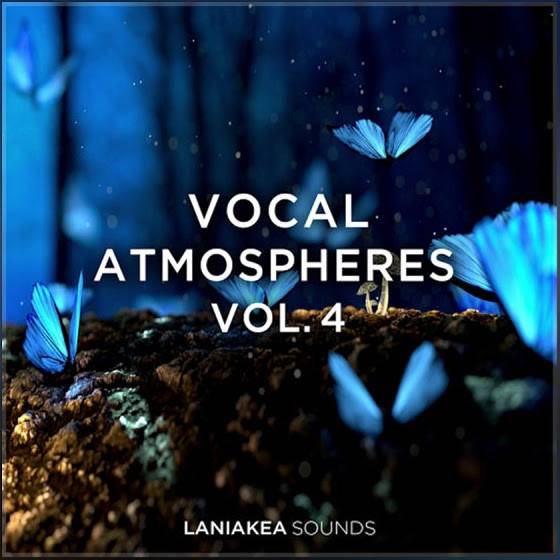 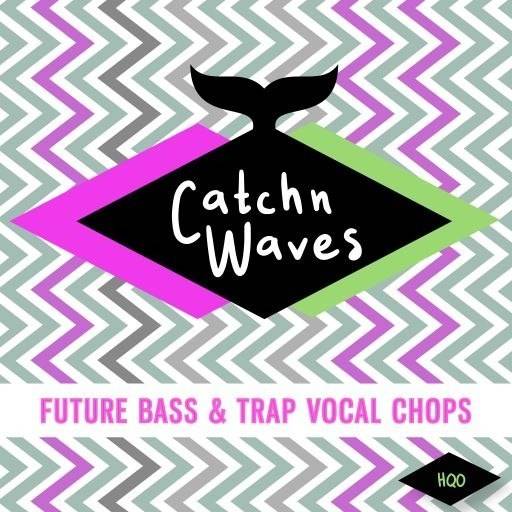 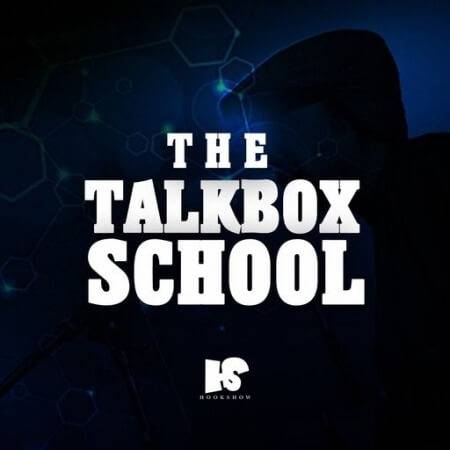 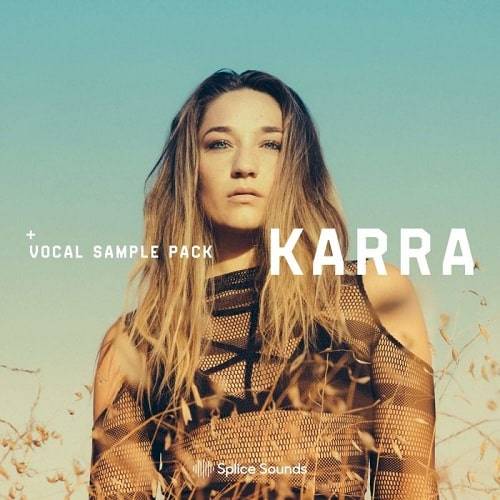 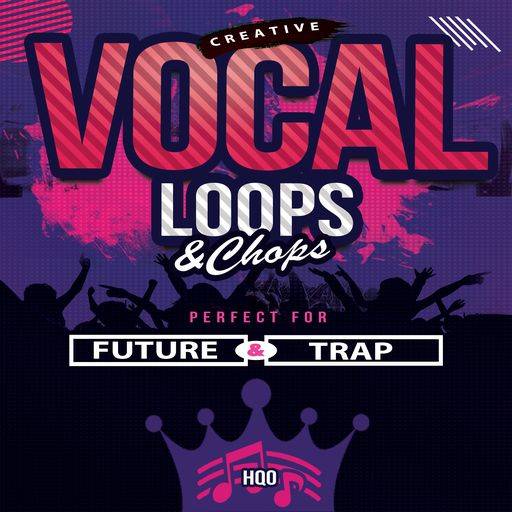 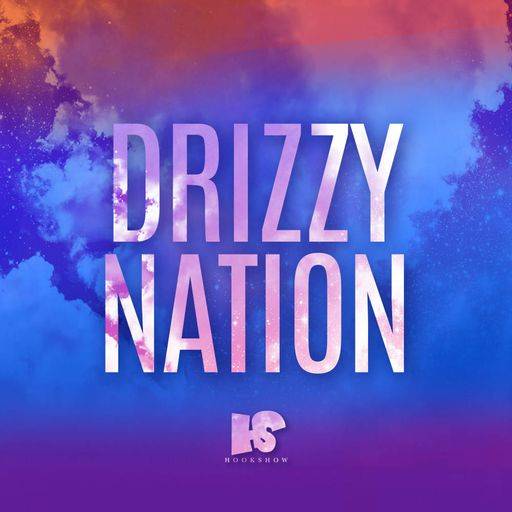 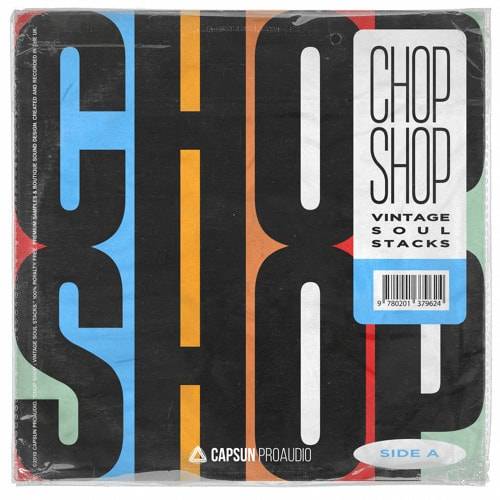 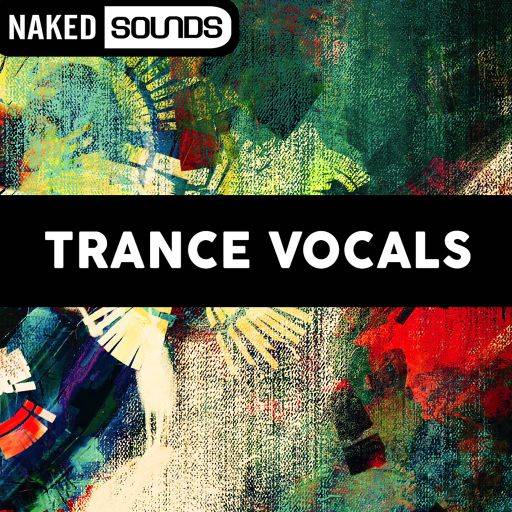 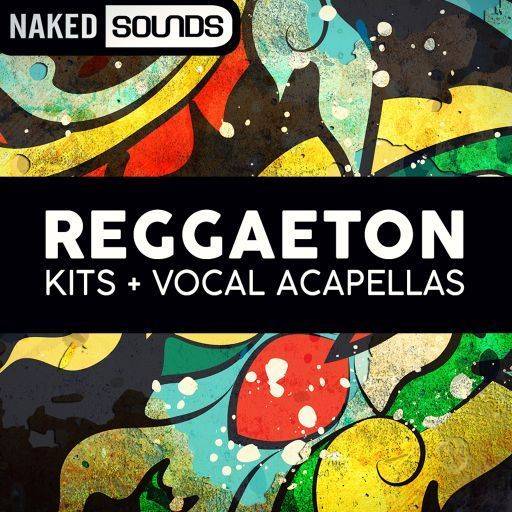 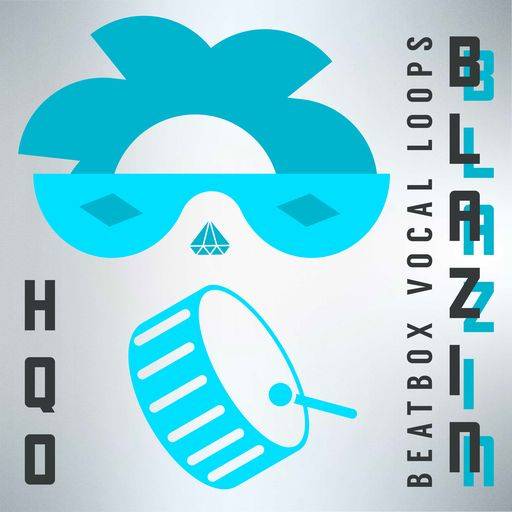 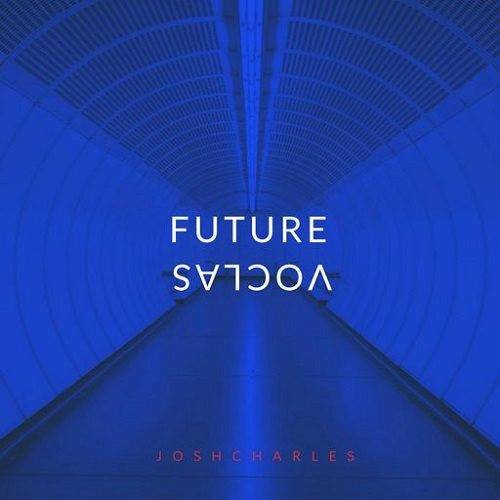