Organic Loops present Ethereal Harps – a serene collection of Royalty Free Samples from one of the most blissful, organic musical instruments: the Harp. Transcend to a higher state of consciousness with this high-fidelity sample pack of another real world instrument.

Each Loop has been recorded and played with expert precision, in varying play patterns and styles. You will find intertwining melodic harmonies and intricately plucked chords, as well as accented lead riffs, arpeggios and dream-like glissandos. In addition to the Loops, we have provided two Multi Sampled instruments to play the Harp yourself on a Keyboard and within your DAW– all of which have been pre-formatted for instant playback.

In detail expect to find a 298Mb of high quality content with 193 Wav Samples. The pack has a total of 149 Loops – 57 Loops at 90BPM, 38 Loops at 100BPM, 18 Loops at 110BPM and 36 Loops at 124BPM. Included are 2 Harp Multi Sampled instruments, consisting of 44 individual samples. 149 Apple Loops are included alongside 149 Rex2 Loops. 2 Software Sampler Patches are included and formatted for NNXT, Halion, Sfz, Kontakt and Esx24.

At BPMs from 90 to 124, Ethereal Harps will bring harmony and tranquillity to a host of Genres including HipHop, Bigbeat, TripHop, House, Chillout, Ambient, Lounge and Acoustic. Each of the Loops have been recorded and organised into musical Keys, which can be combined to give you a rich tapestry of melodies. The Keys include A Major, A Minor, C Major, E Major, C Minor, G Major, E Minor, G Major and G Minor.

Ethereal Harps features all the playing styles needed to provide an air of serenity to your music, from high speed agile to slow-paced adagio. Listen to the Demos above and download the Free Taster Pack today! 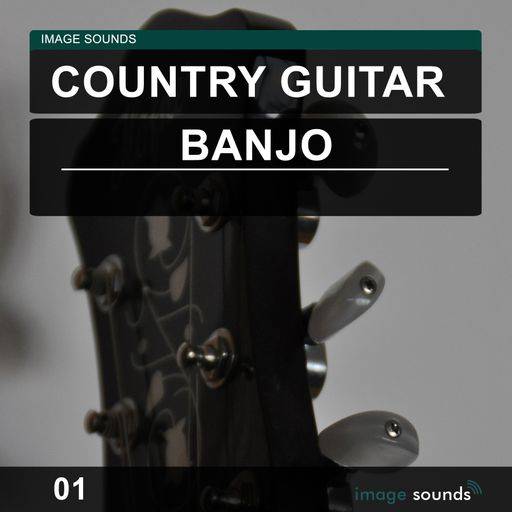 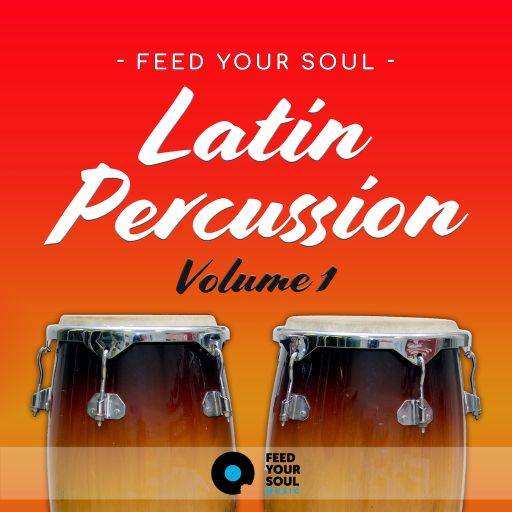 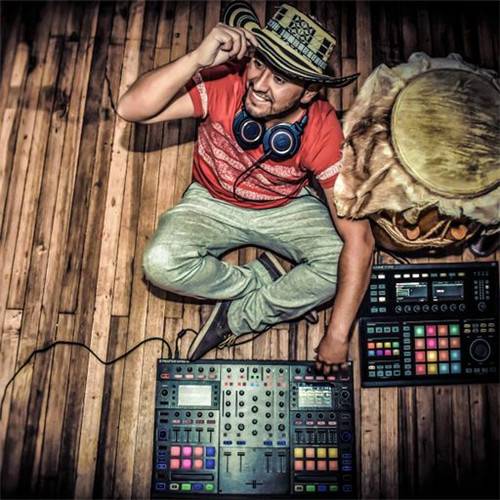 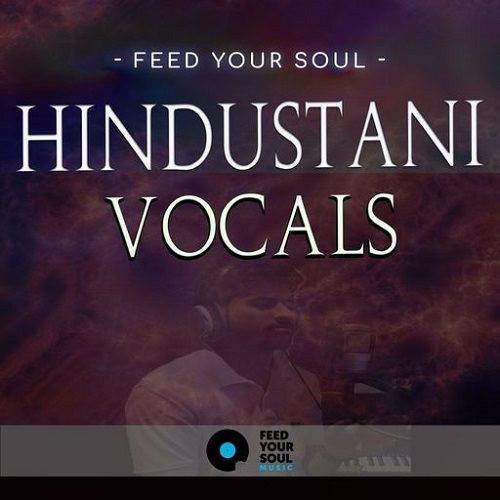 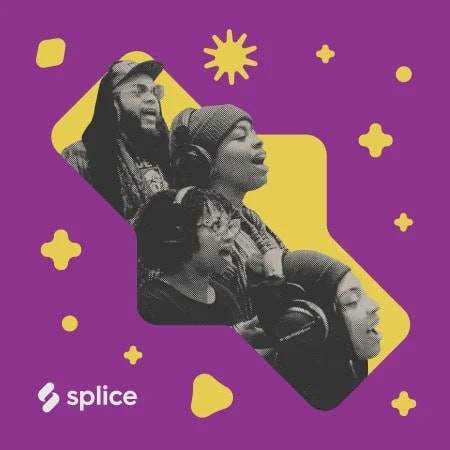 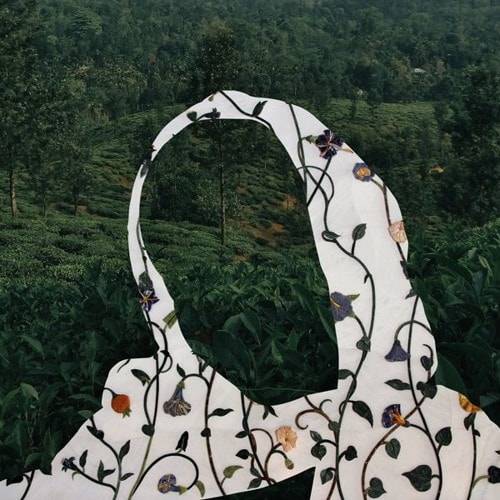 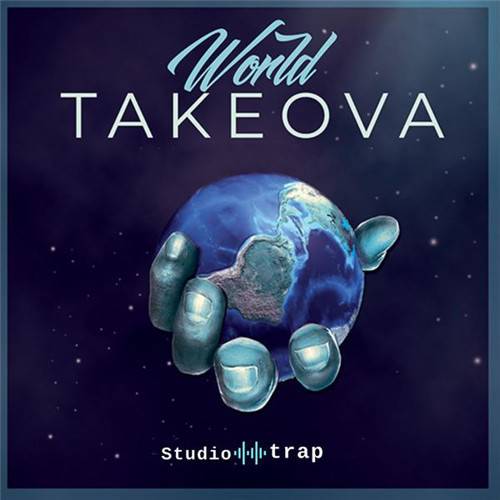 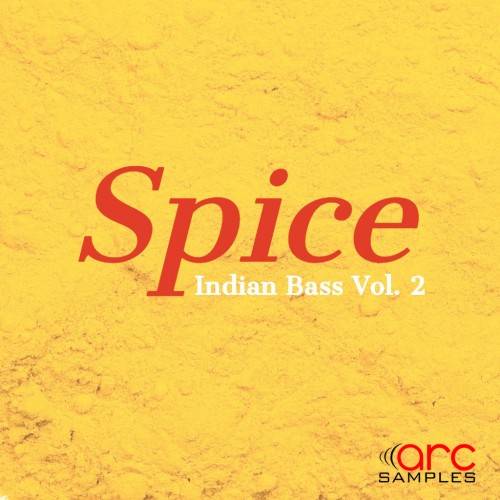 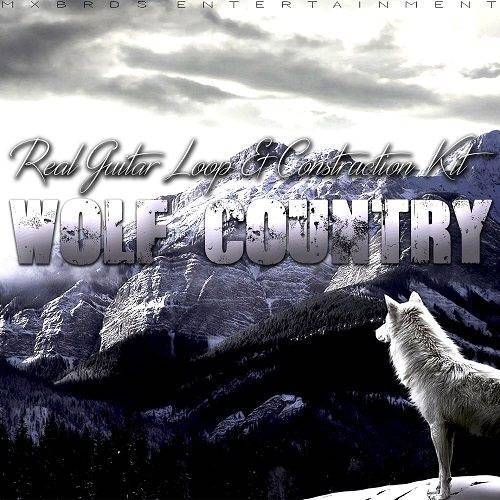 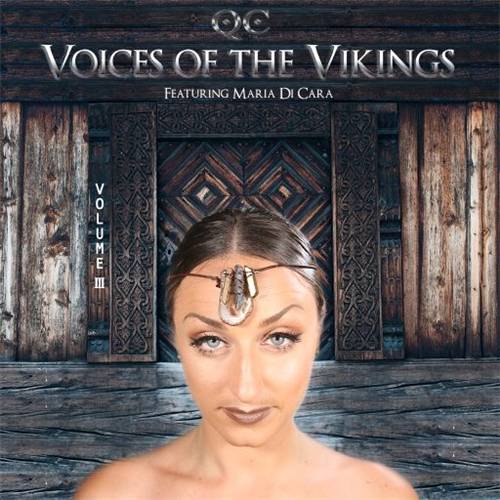 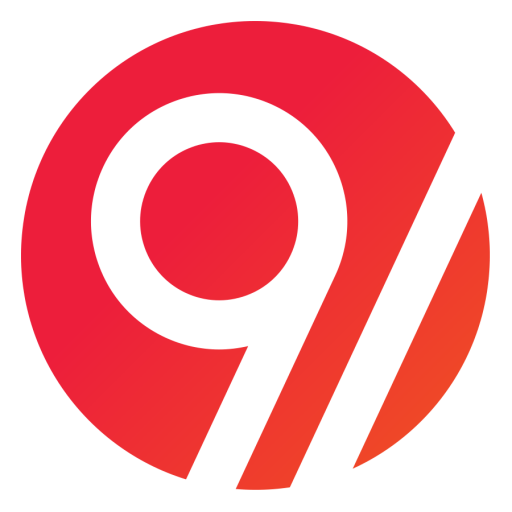